Apple set a new record for App Store sales on New Year’s Day, thanks to a 25 percent increase from the same day a year earlier.

Consumers spent $300 million on apps on Jan. 1, the most for a single day since the App Store launched in 2008. It marked the end to a booming gift-giving season, with $890 million spent on apps between Christmas and New Year’s Day, Apple said on Thursday. 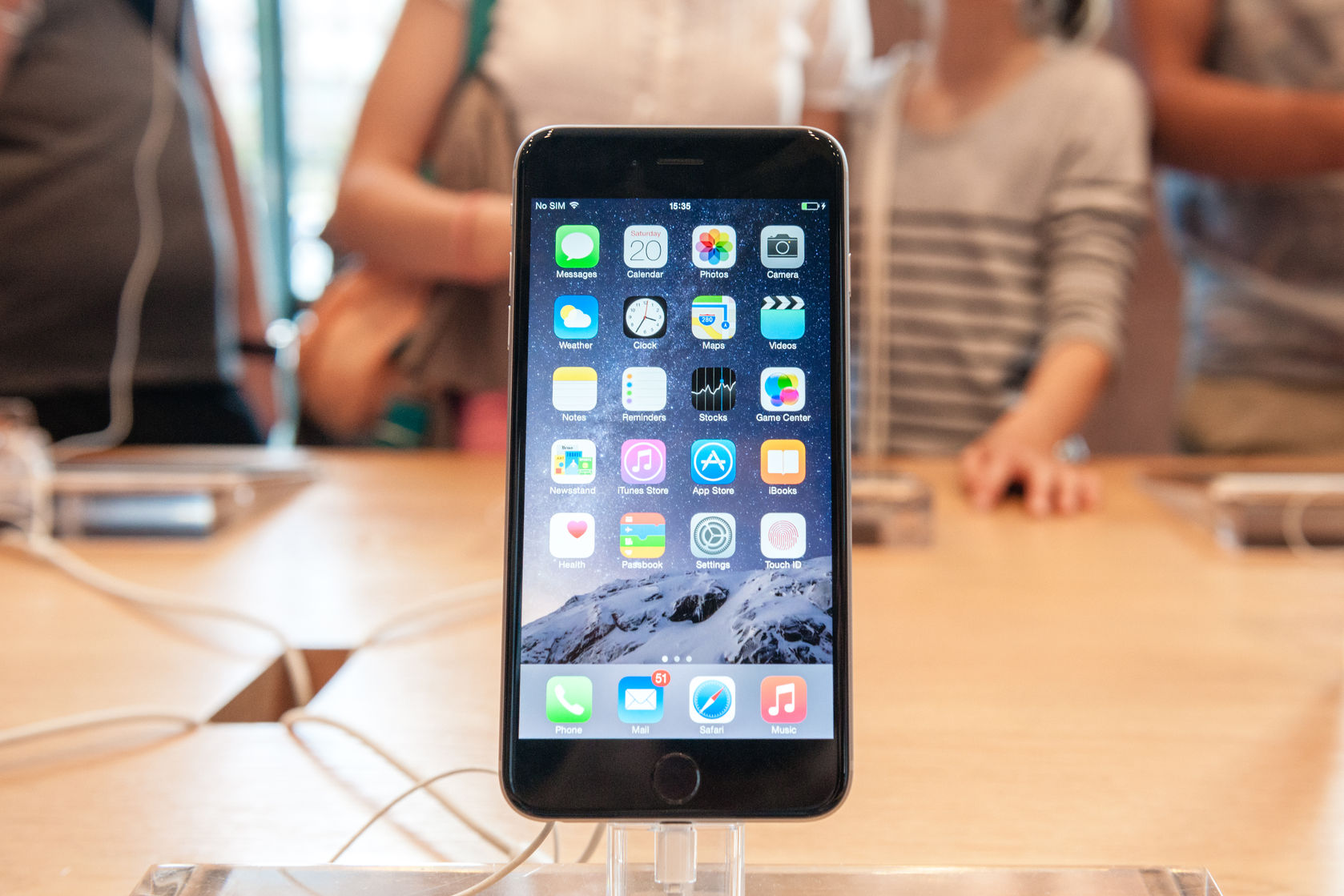 Those numbers are sure to excite investors who are betting that Apple will expand its software business as it becomes harder to squeeze growth out of a saturated smartphone market.

Apple redesigned the App Store over the past year and has made other changes, including adding search advertising, improving developer tools and introducing new ways for third-party apps to make money.

It appears to be working. In 2017, iOS developers earned $26.5 billion, a 30 percent increase over the prior year, Apple said. For smaller developers, these efforts could provide more incentives to build products, especially on emerging platforms like ARKit and the Apple Watch.

A Little-known Digital Currency Surges 70% After Teaming Up With Firms...