Deal-making has slowed since hitting a record high in 2015, RBC analysts said in a note to clients. The number of deals valued above $1 billion hit 17 two years ago. This year, there have been six of those mergers, including Gilead Sciences’ (GILD) $11.9 billion takeover of Kite Pharma.

Investors had expected Gilead’s major buy to stoke more acquisitions. When that didn’t come to fruition, biotech stocks suffered. But “pent-up demand” could prompt mergers and acquisitions to play out next year, analysts say.

“Many large-cap companies generate a disproportionate share of overall revenues from a handful of blockbuster drugs — many of which are facing impending patent cliffs in the coming years,” RBC’s note said. “The need to make up for lost sources of revenue and stimulate growth may encourage future M&A.”

These three also had the most cash on hand as of their recent updates. Amgen reported $41.35 billion, Celgene had $11.76 billion and Gilead noted $29.07 billion. The remainder of large-caps in the biotech realm had under $4 billion each. 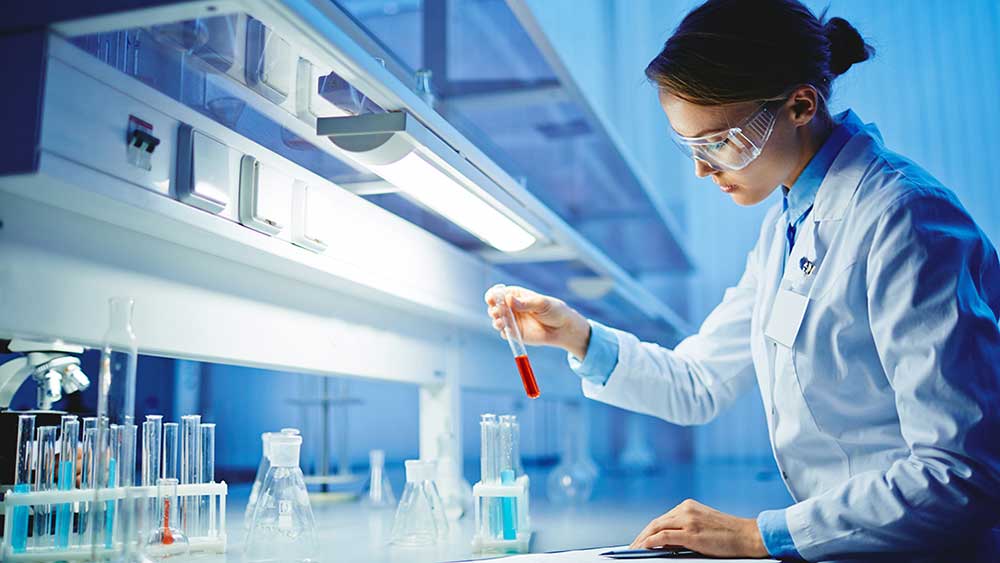 Overall, cash positions are nearing a five-year high, analysts say. Tax reform could help. Under the most recent proposal, companies can repatriate earnings at as a 15.5% tax rate. Amgen, Bristol-Myers Squibb (BMY) and Dow’s Johnson & Johnson (JNJ) have an excess of 90% of their cash currently overseas.

“However, we think it’s unlikely that the majority of overseas cash would be repatriated immediately upon institution of tax reform,” RBC analysts said. Celgene, for instance, has suggested a chunk of its foreign earnings are expected to be reinvested permanently outside the U.S.

Analysts also note the average projected revenue for the next seven years for mid-cap biotechs is likely to do little to offset the losses from patent cliffs. Performance of acquirers over the past two years has been poor. Industry checks also indicate large deals are on the outs — Gilead/Kite being the exception. 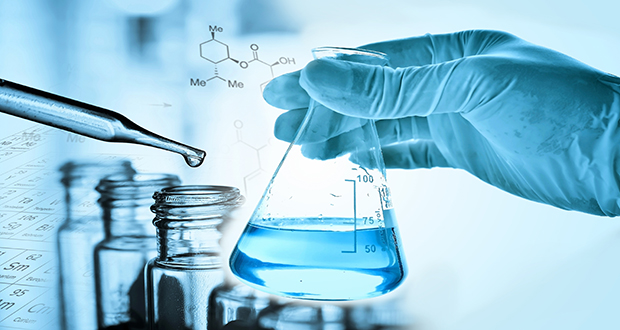 Still, expectations are high for mergers and acquisitions, analysts say. In a recent survey, investors cited M&A as the biggest tailwind for the group. Drug pricing is expected to be the biggest headwind in 2018. RBC analysts are slightly bullish on M&A and slightly bearish on drug pricing.

“With expectations high for M&A as a major tailwind for the sector, if it does not materialize in the first half of 2018, we could see broad downside,” RBC said.

Credit Suisse analyst Vamil Divan, too, notes M&A will be important for the Big Pharma group and that it will likely come as a result of changes in tax rates for repatriation. His top pick for 2018 is J&J, though he also expects Dow’s Merck (MRK) and Allergan (AGN) to rebound.

“Additional funds for dividend growth and share repurchases should also boost the overall outlook for the sector from an investor perspective,” he said. “We see the regulatory environment remaining generally favorable and providing more rapid paths to market for products that bring real innovation.”

Why These Biotech Stocks Could Be Taken Over In 2022